Adult contemporary Christian music is the genre or radio music format that caters specifically for devout Christian listeners aged 20s to 40s. The songs in this gallery were popular during the 1980s. Contemporary Christian singer-songwriter Don Francisco wrote and performed the song “Got to Tell Somebody,” which was the title track of … Read more 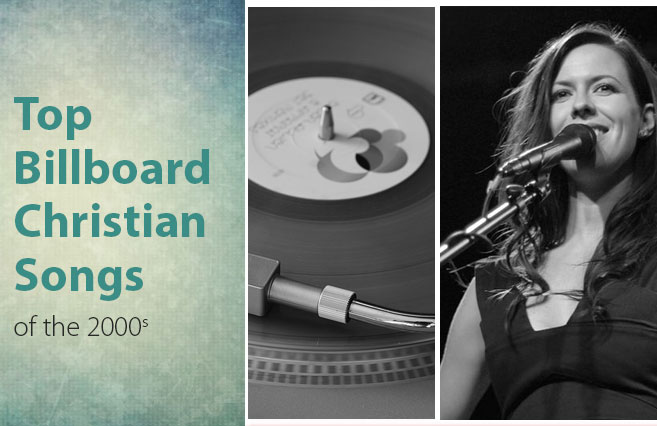