James the Younger, or James the Lesser (Less) was one of the later disciples called by Jesus. He lived in Galilee with his brother Jude. Jude was also called to be a disciple by Jesus. Not much is known about James, little is mentioned in the Bible about him. He was known, … Read more James the Elder James was called at the same time as his brother, John. James is commonly thought to be a cousin of Jesus, as he was born to Mary’s sister. There is not much mentioned in the Bible regarding James. However, what is known is that he was part of Jesus’ … Read more 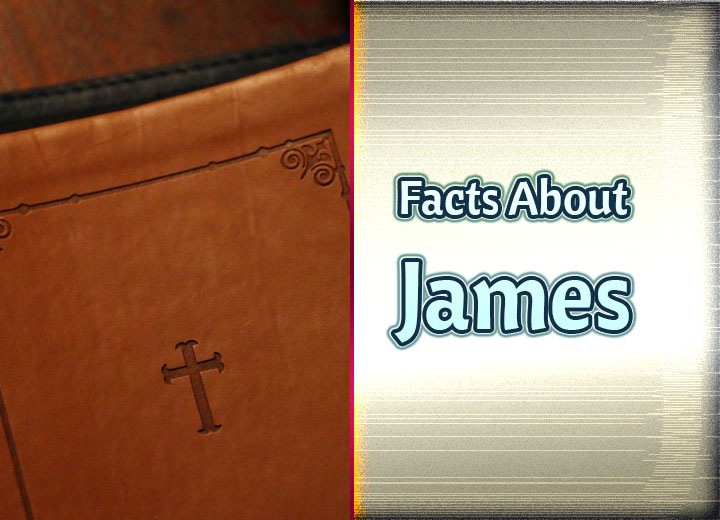 The authorship of the Epistle of James (or the Book of James) has been attributed to James, who was the brother (or half-brother) of Jesus Christ. Some Bible scholars feel the book may have been written by the Apostle Paul. This epistle was written around 48 to 49 A.D. James addressed this … Read more