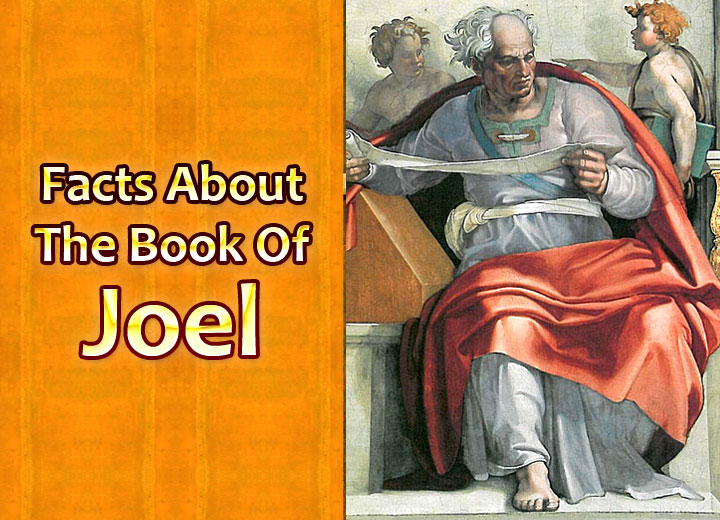 The Book of Joel is one of the books of the Old Testament in the Bible. The book states that it was written by the prophet Joel, although nothing is said about himself except that he was the son of Pethuel. It was most likely written between 835 and 800 years before … Read more The Book of Daniel is one of the books in the Old Testament. The prophet Daniel wrote this book around 530 B.C., recording the events during Babylonian captivity, where he and his friends became also servants of Babylonian king Nebuchadnezzar. It also records the his apocalyptic visions, actions as well as his … Read more The Book of Hosea is one of the books of the Old Testament, the first book of the Minor Prophets. The prophet Hosea personally records his messages to God’s people and to the world. The book’s purpose is to illustrate spiritual adultery as well as faithfulness, forgiveness and love. This is God’s … Read more The Book of Ezekiel chiefly records the events when the Jews, including Ezekiel himself, are among the exiles in Babylon. In his book Ezekiel is called upon by God to send his message to the people of Israel who have gone astray. By way of his prophesy and ministry Ezekiel seeks to … Read more