Most of us know all the basics facts about the Pope, that he is the Bishop of Rome and the leader of over 1.25 billion Roman Catholics around the world. But since the papacy has a long and ancient history, naturally there is historical information that can be of particular interest — with some … Read more The grandeur and/or peerless historical value of most old churches will captivate every person who has a penchant for antique, imposing architecture and their amazing history. Whether you are religious or not, and whether you are visiting churches as part of a pilgrimage or just for sightseeing, your journey will be worth … Read more 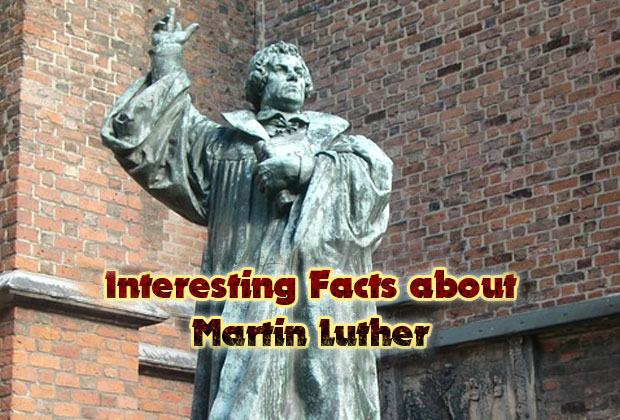 Martin Luther (1483-1546) was a German former Roman Catholic (Augustinian) friar and priest who became the most influential and significant figure in the Reformation, which gave birth to Protestant Christianity. His translation of the Bible from Latin to German, while not the first in Germany, became influential in opening the possibility of … Read more 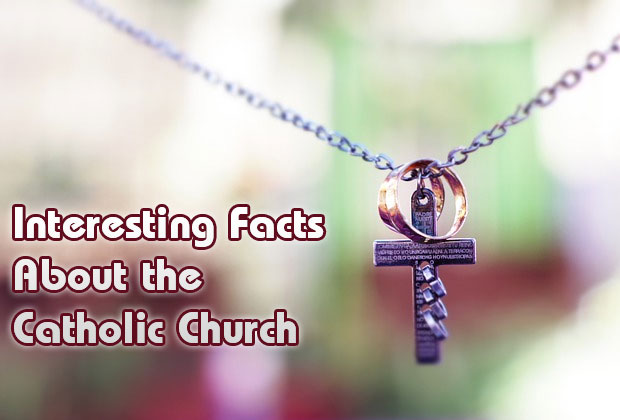 The Roman Catholic Church is one of the largest and the oldest religions in the world with 1.25 billion people around the world calling themselves members. The head of the church is the Pope, who considers himself (and who also is widely regarded by the faithful) as the successor of St. Peter. … Read more