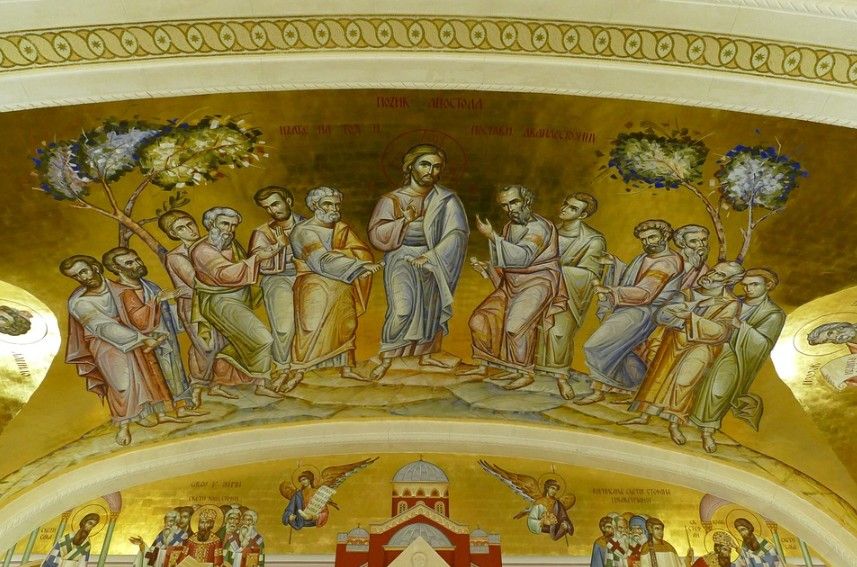 John was one of the first called of the twelve apostles. He was often included in the innermost inner circle of Jesus, along with Peter and James. John is often considered the youngest of the twelve. He started out as a bit of an arrogant man, and was somewhat of a loose … Read more