The Church of England was borne more for political rather than religious grounds. It has roots that date back from the Roman Empire but finally separated from the Roman Catholic Church in 1534. This is when Henry VIII wanted to marry another woman in order to produce a male heir to take the throne after his death. His first wife, Catherine of Aragon, gave him only a daughter. So he wanted to have his marriage with her annulled and remarry, but the Pope wouldn’t allow him to do this. So to cut it short, Henry split from the Roman Catholic Church and established his own, the Church of England.

These are a few interesting notes about the Church of England, and this gallery will show you more of them. About 10 million faithfuls visit a church or a cathedral that belongs to the Church of England. So it means that about 380,000 people attend a service within these places of worship. About 70% of the population seem to agree that the church has had a positive role in shaping the education of their children. As of 2012 there are about 28,000 licensed ministers in the Church of England. That number includes the clergy, church army officers and readers, as well as chaplain to hospitals, prisons, the armed forces and education, as well as retired ministers who can be allowed to preside over a service.

There are 160,000 churches and other places of worship that belong to the Church of England. More than 80,000 do unpaid voluntary work for the church organization, and about 2,700 people are employed by the church. 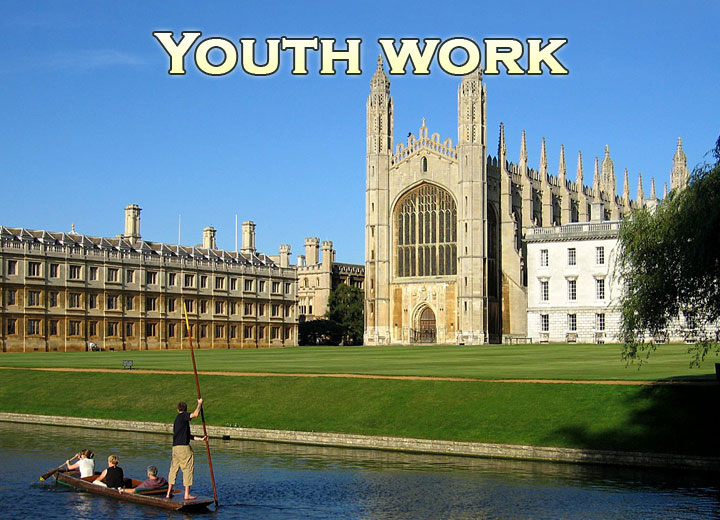 Over a hundred thousand youths are involved in church-oriented work and activities. For instance, the church manages the Church Lads’ and Church Girls’ Brigade and the Church of England Youth Council. 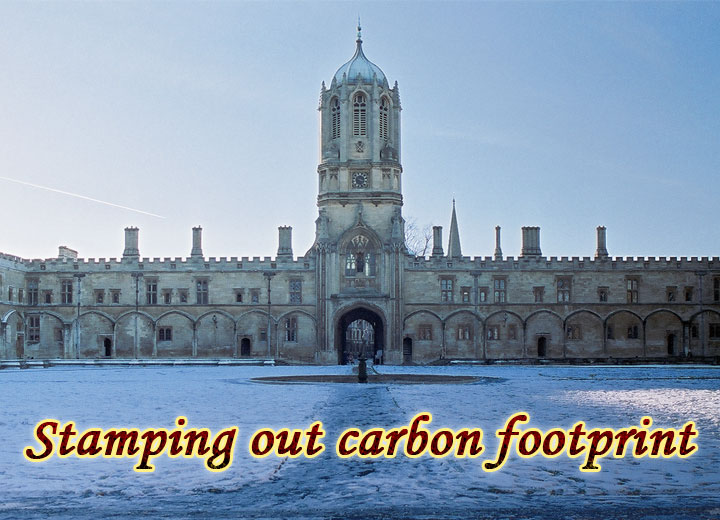 Yes, the Church of England even steps out to stop global warming and the impact of climate change. The church commits itself to reduce its global footprint by 42% by 2020, and by 80% by 2050. In the present it is actively participating in drives to stop carbon footprint.

The Church of England has spent a total of £130 million (about $193 million) on its churches per year. These funds are used to make alterations and repairs to their buildings. The General Synod (the Church of England’s deliberative and legislative body) approved the ordination of women as priests in 1992, and two years later a total of 32 women became the first ordained female priests of the Church. For the first time, women priests outnumbered the men with 290 and 273, respectively, in 2010.

There have been numerous headlines involving the Church of England since in 2002 they acknowledged the rights of homosexual priests. As long as gay people are celibate, they can be ordained and perform religious services. A gay man named Jeffrey John was appointed Bishop of Reading in 2003. About 65% of ministers considered themselves as being “self-supporting” as of 2012. The Church of England sees itself as a compromise between Catholic and Reformed: