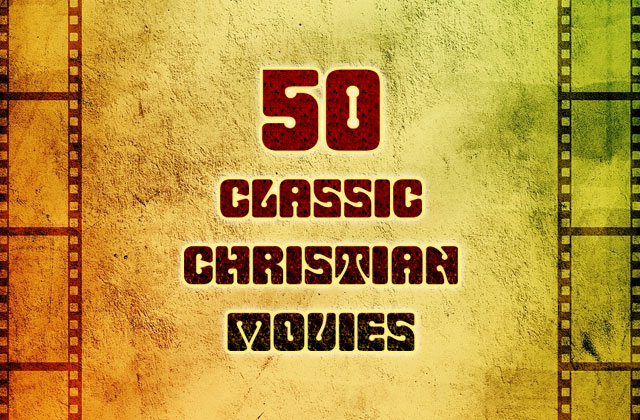 Check out this great list of 50 classic Christian movies. Based on the novel Left Behind by Tim LaHaye and Jerry B. Jenkins, the movie was remade and released in 2014 and stars Nicolas Cage. A small number of survivors are left behind after millions of people disappear without a trace, and … Read more